Testing and work permit for working machines to Sporveien

Baneservice AS was going to rent out two working machines to Sporveien AS of the type Robel 54.22 series 7, for work on the subway infrastructure. The machines were already operating on the Norwegian railway network.

It was necessary to check if the machines were compatible with the subway infrastructure. The machines were not within Sporveien’s profile at the beginning. In order to fit the profile, the effect of curvature needed to be calculated, and from the calculations the changes that were needed for the machine to be within the profile were identified.

For the working machines to be approved on the subway's infrastructure, parking brakes need to keep a minimum of 55 ‰. The set line gradient in the documentation for Robel 54.22 Series 7 was 40 ‰. Brake tests were conducted to confirm that the brakes also comply with Sporveien’s requirement.

Rytec was engaged by Baneservice to assist within the following areas: 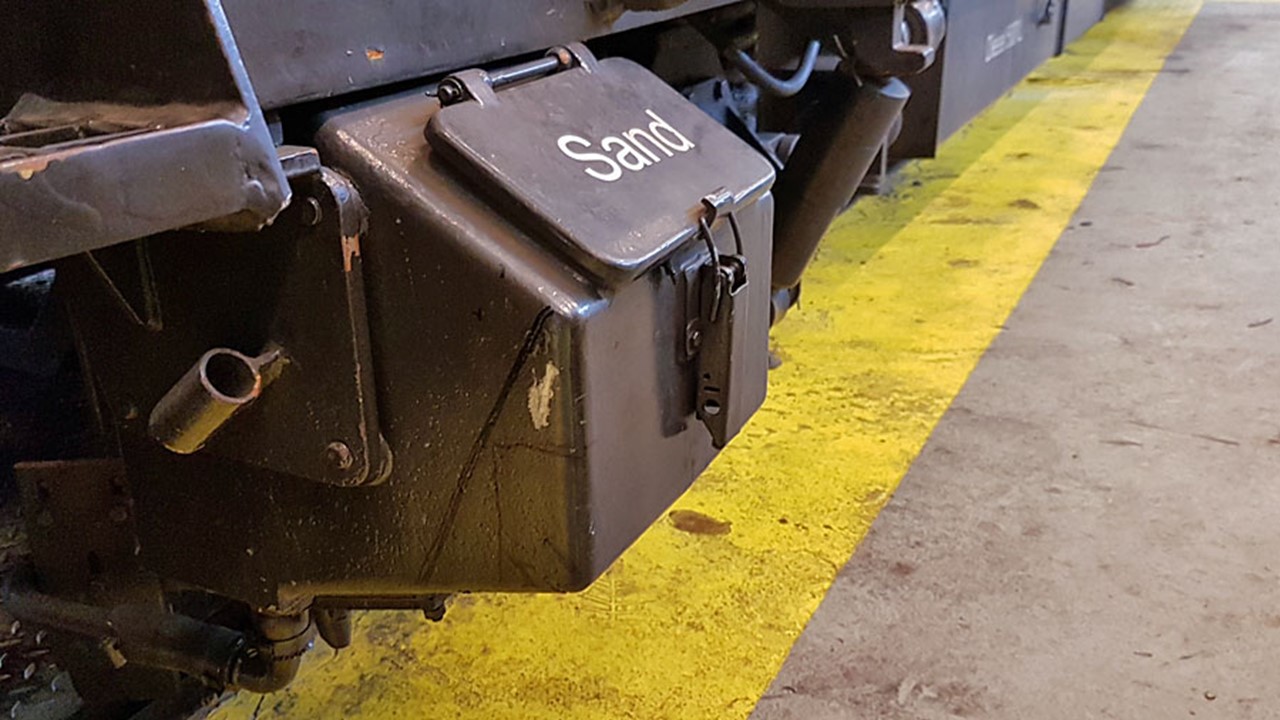 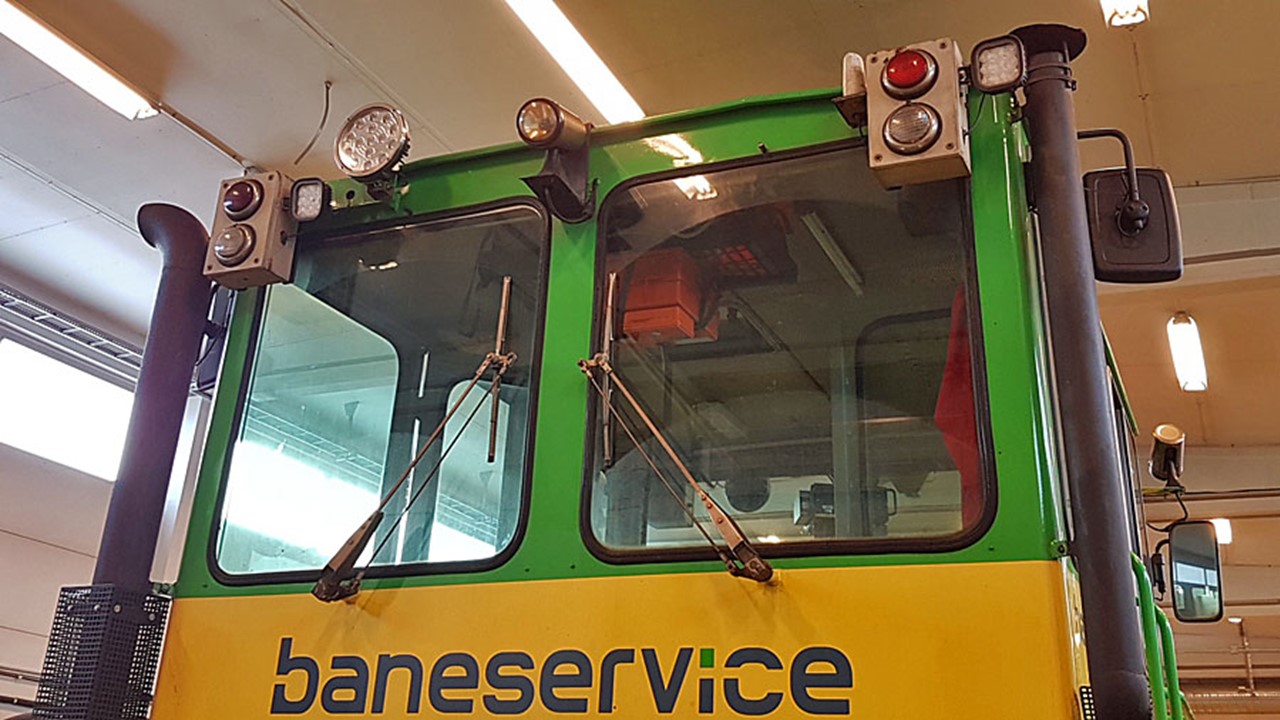 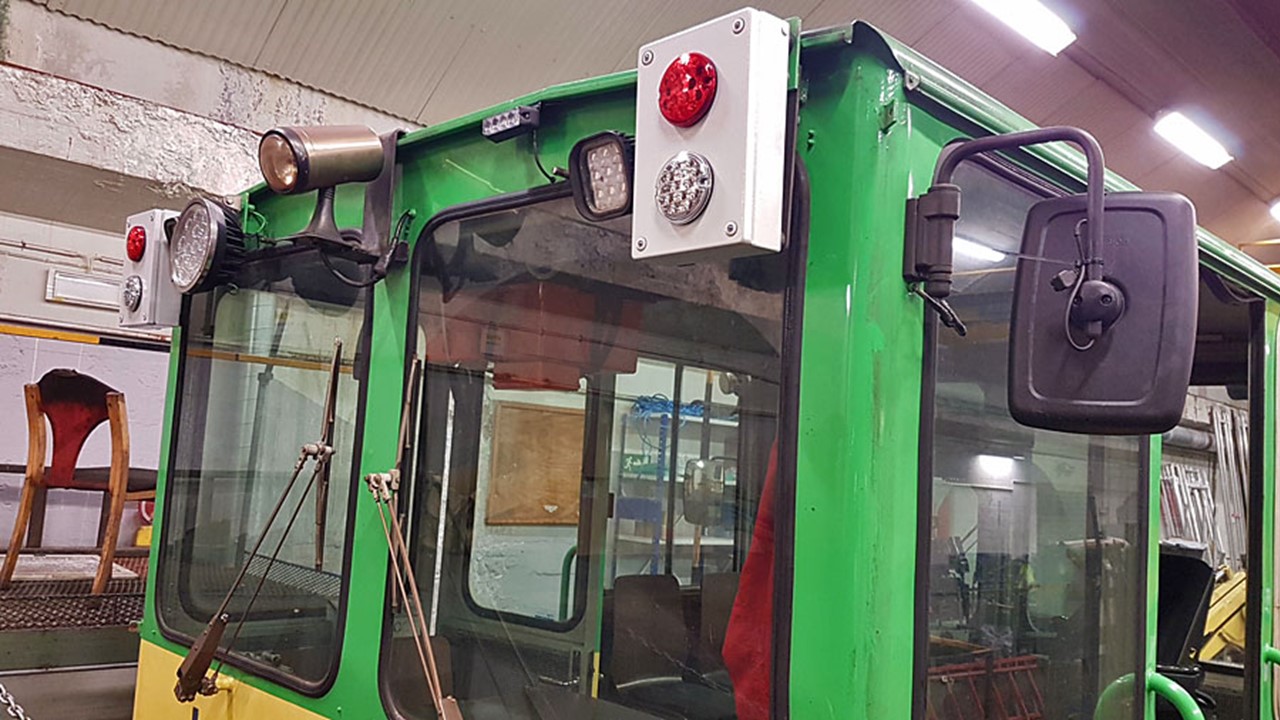 Testing and work permit for working machines to Sporveien ›

Testing of Traxx AC3 in Norway ›

Construction management and approval for MX3000 on the Holmenkollen line ›